The Psychology of Mediation 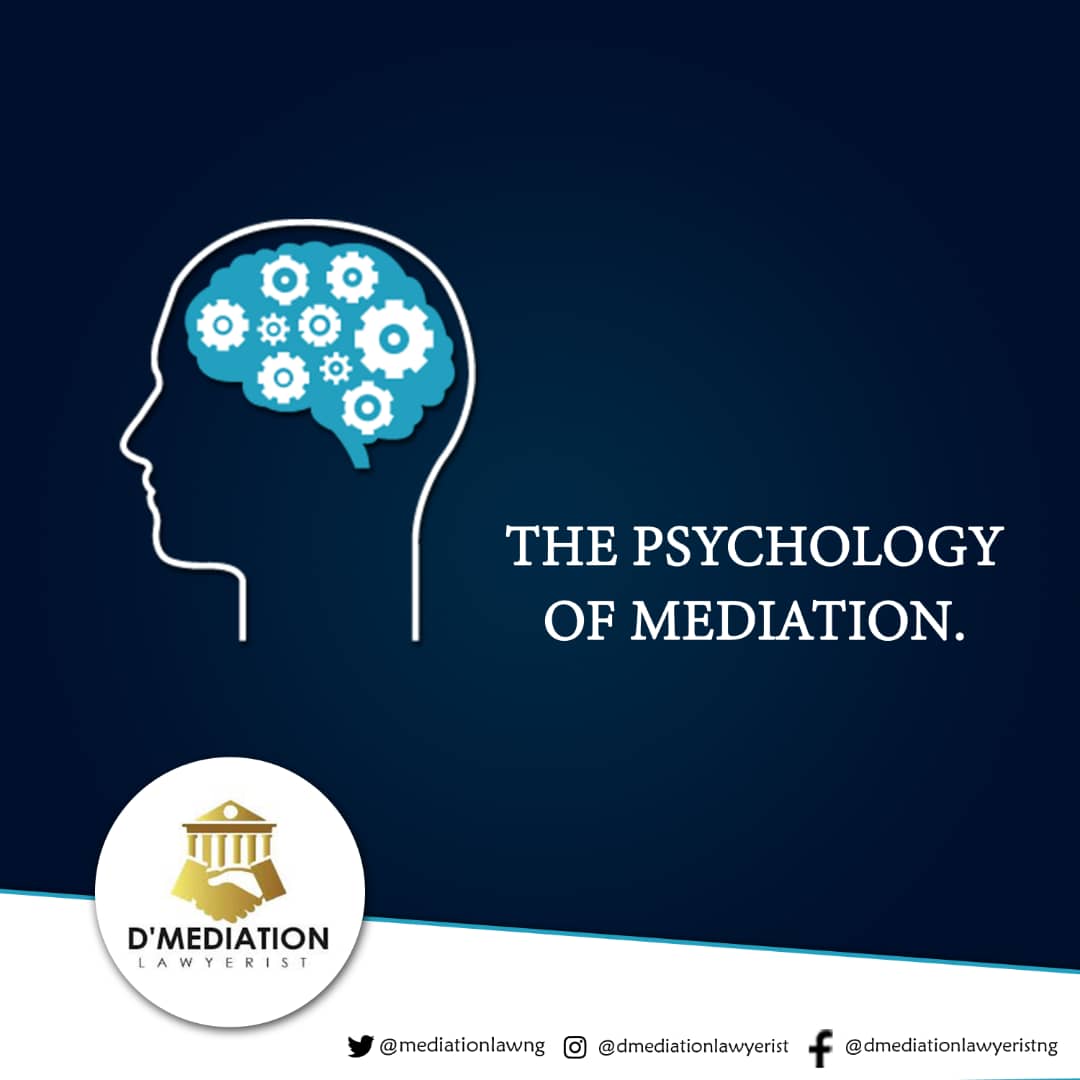 Once upon a time, as history has told us, there were no formal courts in many African communities. Disputes were resolved by the chiefs, heads of families, district heads and even women leaders when it pertained to matters concerning women.

When the court system was introduced after colonization, it became the ultimate mechanism for dispute resolution. Informal dispute resolution was practically neglected and replaced by a more structured judicial system. However, in recent times, these informal means such as negotiation and mediation, are now referred to as Alternative Dispute Resolution and it is now one of the most preferred ways of resolving commercial and civil disputes.

Mediation essentially deals with the psyche of disputants by showing them that there is a solution to the dispute at hand and that it can be resolved amicably, by taking each party’s interests and needs into consideration. If Mr. A is upset about how much money he has lost from a transaction with Mr. B, rather than aggravate the matter by going to court, both of them with the help of Mrs. C a neutral 3rd party, will agree on terms of a settlement. This settlement will contain a favourable (win-win) solution for both parties.

Depending on the dispute at hand, mediators and mediation advocates work around the emotions of parties. The mediator is often described as a sponge who soaks up all the feelings, insults, tension etc that parties may pour out while still helping them see a path that leads to amicable resolution.

At mediation, it is all about you as a disputant. It is not necessarily about right or wrong, and no blame is apportioned. The most important thing in mediation is a settlement that addresses the different needs of both parties.

For more information about how you can use mediation for civil, commercial, family and land disputes, follow our page on Instagram @dmediationlawyerist.