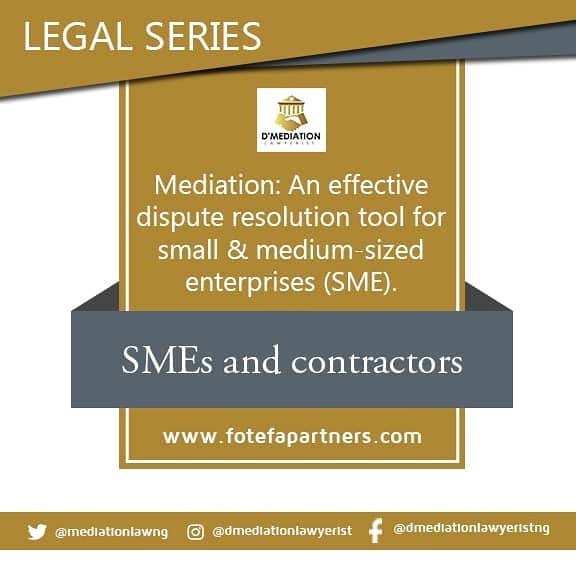 Madam Tayo started her catering business about 2 years ago as a side hustle while she was still working at her 9-5 job. She was usually called upon to cater for the company’s events and she also catered for small parties during the weekends. She soon found this venture very profitable and decided to leave her full-time job to face this business.

Madam Tayo got a contract to cater for an engagement set to hold in 2 months. She called her colleague, Oga Monday who she usually contracted for serving equipment and service boys. A day before the wedding, Oga Monday calls to say that he would not be able to make the engagement the following day with no valid reason and afterward he stopped picking Madam Tayo’s calls. She later found out that he had gotten a bigger contract and had made arrangements for his equipment & service boys to cater to another party that same day.

Madam Tayo was forced to refund all the money that had been paid to her for the full catering service as she couldn’t find someone else to rent serving equipment from at such short notice. She ended up incurring lots of losses.

This story shows an issue that many budding entrepreneurs have faced at some point in running their business.

Now the first thing that might come to Madam Tayo’s mind is to threaten and hurl abusive words at Oga Monday, but what does this really solve? The most important thing is to be compensated for losses incurred. With mediation, both Madam Tayo and Oga Monday with the help of a neutral 3rd party can discuss a suitable settlement agreement.